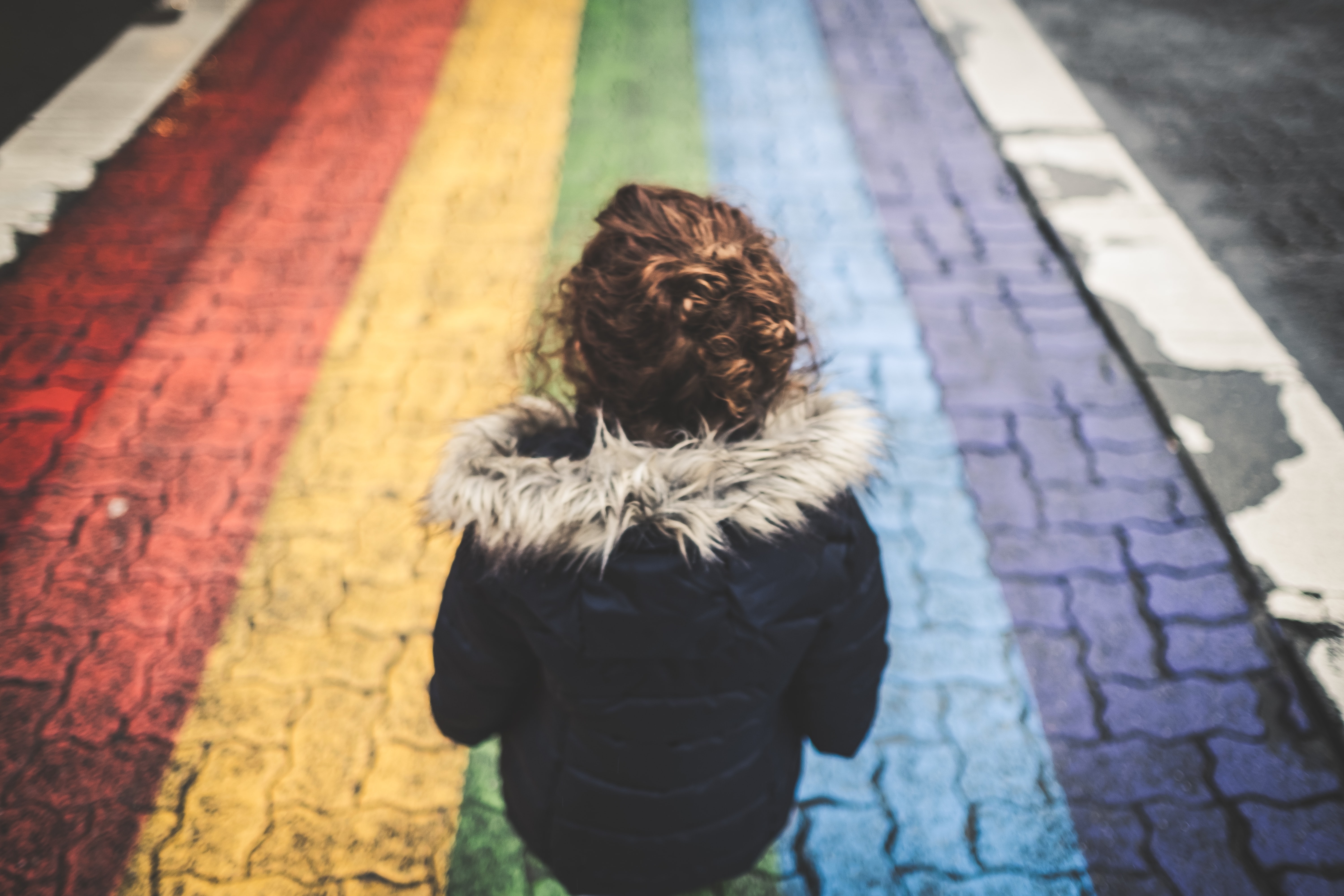 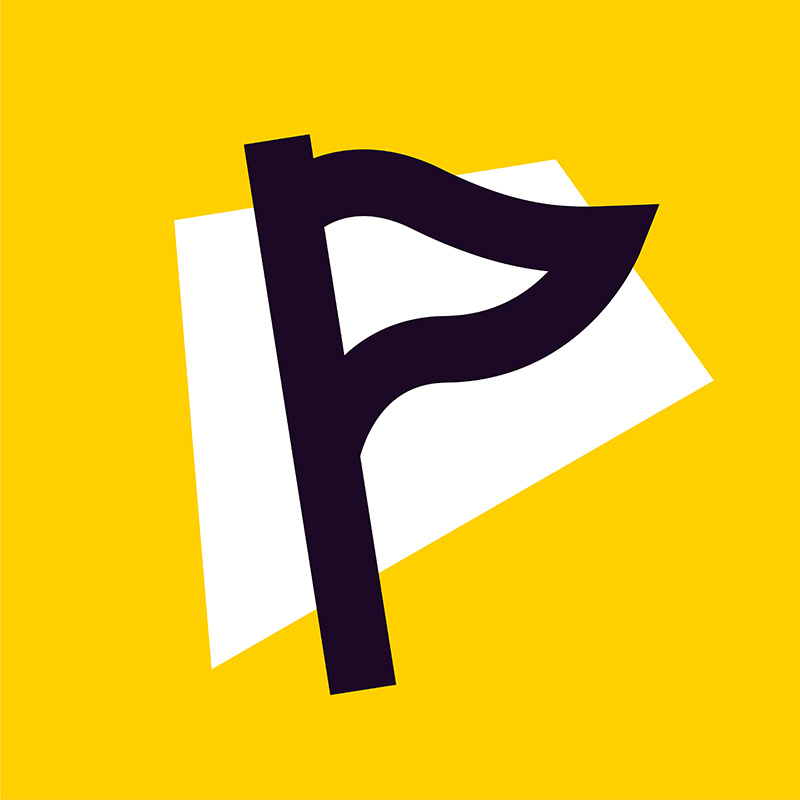 Here are our tips to help you explain.

Before you can talk to kids about Pride, you’ll want to understand it yourself. Pride events are held in June to commemorate the anniversary of the Stonewall Rebellion, which began June 28, 1969.

During Pride month, parades and marches take place all over the country to celebrate and elevate the history of the LGBTQ+ social movement.

For a kid-friendly history of the uprising at Stonewall, it might be helpful to read a book together, like Rob Sanders’ “Stonewall: A Building. An Uprising. A Revolution.”

2. Be the one to start the conversation

Kids might not bring things up themselves, but they might notice and be curious about what they see out in the world. Rather than waiting for them to come to you, As parents use the things you see and experience out in the world to bring up the topic naturally. For example, if there are rainbow flags everywhere, ask kids if they know why those are there.

3. Be positive and affirming

Some parts of LGBTQ+ history are painful and difficult. People have faced discrimination and outright hatred, and unfortunately, those problems still persist. As a parent, it can be hard to explain to kids why someone might discriminate against people just for being who they are.

It’s important to make activism and solutions a part of the conversation. When you're talking about the hard parts, you want to be transparent like, “Today we celebrate LGBTQ+ folks and love in all forms, but people who identify in this way haven't always been treated fairly,” Kids really understand the idea of fairness. It's something that's very intrinsic to how they go about their lives day to day. And that also makes it a more active discussion. If something is unfair, we want to make it fair, right? So, you’re not concentrating on the act that is unfair but concentrating on how we can fix it.

There are so many excellent resources online to help parents talk about Pride and LGBTQ+ identity with kids. Amer’s YouTube channel, Queer Kid Stuff, has four seasons of episodes on topics ranging from race and gender identity to how to be a good ally. Amer is also leading an 8-week remote learning course on social justice and LGBTQ+ topics for kids in pre-K through third grade.

Additional resources recommended by Amer and Morris include:

Talking about Pride or about LGBTQ+ issues and identity isn’t a one-time conversation,these conversations should be ongoing, and they should be a part of the usual way you inform and educate your kids.

Make an environment that normalizes the existence of queer people, whether that's watching TV shows that have LGBTQ+ characters or having books that also show LGBTQ+ family structures. That way it's not a conversation that has to be brought up so much as it is a series of conversations that don't emphasize or avoid the existence of LGBTQ+ people.